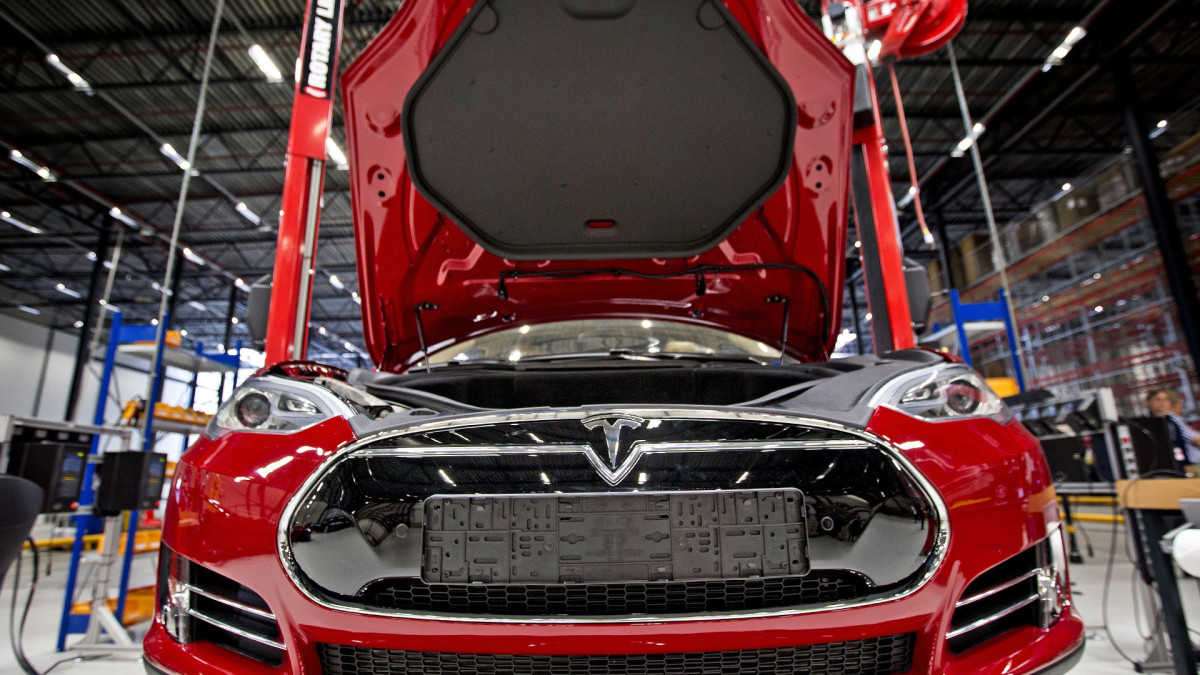 Tesla  (TSLA) – Get Free Report shares moved higher Wednesday after the carmaker filed for permission to expand its Texas gigafactory with a near $1 billion in new investment spending.

Tesla asked authorities at the Texas Department of Licensing & Regulation for permission to add five new facilities to its newly-opening manufacturing hub in Austin, saying it plans to spend as much as $775 million on the multi-year project.

The facility would add to production sites in Nevada and California, as well as its new factory in Berlin, as Tesla looks to ease its reliance on output in Shanghai following a difficult year of Covid-linked disruptions. Reports also suggest Musk could reveal the location of a fourth north American factory in Mexico over the coming months.

Last June, CEO Elon Musk warned of billions in losses from his newly-opened factories in Texas and Berlin, describing them as “gigantic money furnaces” during an interview with the Tesla Owners of Silicon Valley in late May.

Tesla shares were marked 2.15% higher in early Wednesday trading to change hands at $121.56 each.

Tesla delivered a record 405,278 new cars over the three months ending in December, the company said in a statement on Monday, up 31.5% from the same period last year. Deliveries in China, however, fell to a five month low of 55,769 in December, according to data from the China Passenger Car Association.

Last week, Tesla reduced the starting price of its Model 3 sedan by around 13.5% in China, according to data from its website, and lowered the price of its Model Y by around 10% to 259,900 yuan, the equivalent of around $37,660. Price cuts were also seen in markets in South Korea and Japan as well as Australia.

Tesla will publish its fourth quarter earnings on January 25, with forecasts pointing to an adjusted bottom line of $1.20 per share on revenues of $25.1 billion.

Those figures could change, however, given that price cuts, first introduced in the fall, could pressure profit margins over the three months ending in December and beyond.

Daiwa Capital Markets analyst Jairam Nathan, who lowered his price target on Tesla by $47, to $130 per share on Friday, sees automotive margins falling by around 20 basis points this year to 27.3%.

“We model a 10% decline in revenue per unit for 2023,” Nathan said. “We expect cost per unit reverting back to the $35,000/unit in 2023, but will only partly offset the revenue per unit decline. Fully ramped new facilities will drive cost efficiencies in addition to help from reversal in commodity & logistics costs.”