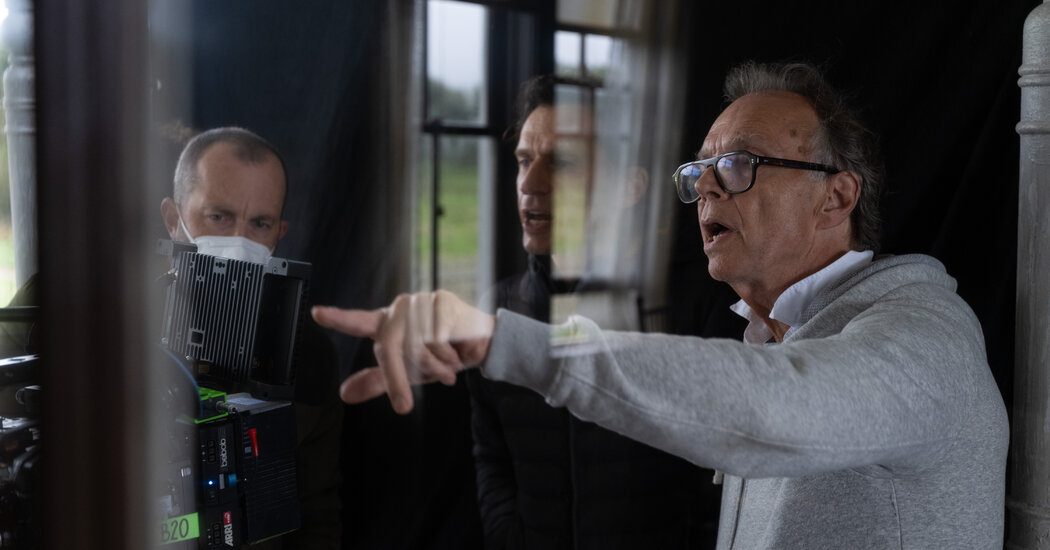 Kent said that he had considered updating the 1912 setting, but had decided that too many fundamental details would have to be altered. Still, “to the designer’s chagrin, I asked that the costumes not be too ‘period,’” he said. “Whatever the setting, the text makes it a living, contemporary thing.”

Two weeks of rehearsal before the start of the shoot allowed the four main actors to begin to build a family dynamic. “I immediately fell head over heels for my parents,” Foster said, adding that he had brought some foraged greenery from the actual Monte Cristo cottage as a talisman.

“The rehearsal time was all about finding out what might work for character,” Morgan said. “A director who isn’t as theater-versed as Jonathan might work out camera angles first, then what the character does within. But I think the best directors work so that the camera is actor-led, and that’s how Jonathan approached it.”

Then, almost immediately, came the hiatus and a roller coaster of emotions. “The bonding of that time was actually wonderful,” Foster said. “Historically I don’t socialize a lot with fellow actors. But in this case, it really did become a family.”

The difficulty of making the film, Tana said, is indicative of the changing cinematic landscape. “It’s really hard now to make this kind of literary, straightforward, old-school independent movie,” she said. “There is so much value to this: these great, great actors doing a great American play that every kid studying literature will be able to watch. But it’s a sea change moment in our field in the way we access content, how it is monetized, where the resources are.”

Kent agreed that the film goes against the current grain, but added: “We all have mothers, fathers, our terrible sense of failures and disappointments and guilt. I think what we crave from film or theater is truth about our human experience. There is an audience for that.”