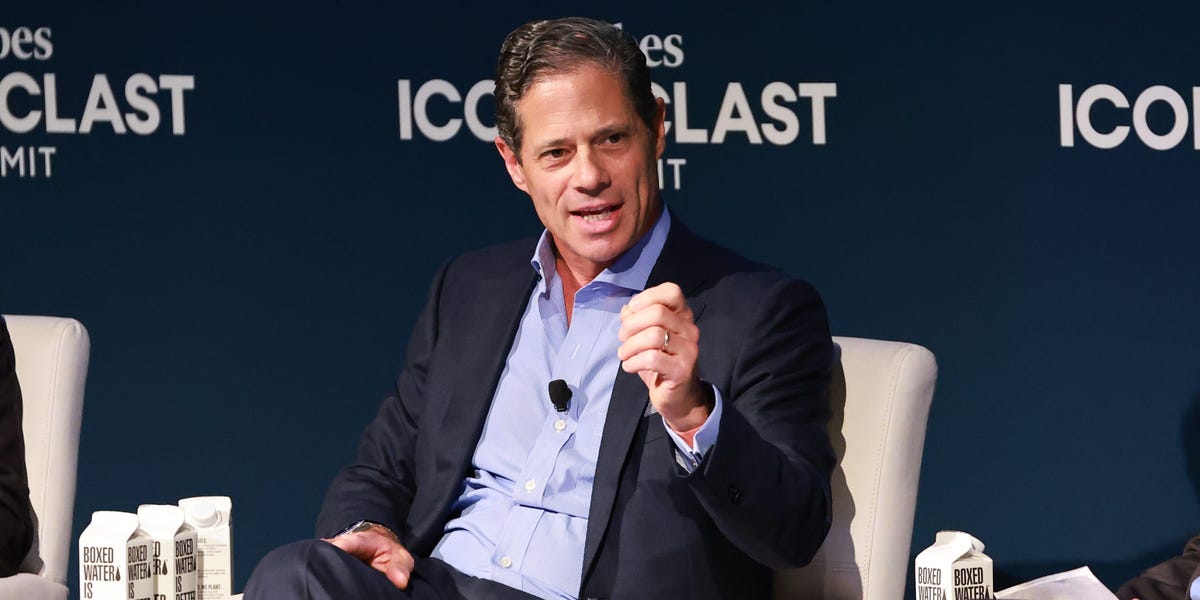 An alternative investment-tech company with deep ties to Wall Street’s top firms is planning to grow headcount at a moment when many firms are pulling back on recruiting and even alternative money managers that are more insulated from market turbulence are facing challenges.

iCapital is adding 100 new employees to its technology team across its offices in New York City, Greenwich, Connecticut, and Lisbon, Portugal by the middle of the year.

The fintech, which was founded in 2013, operates a marketplace where investors and firms can get an overview of alternative investments like private equity and hedge-funds. Its hiring plans come in the midst of a wave of layoffs at top financial services and tech companies like Goldman Sachs, BlackRock, and Google.

A spokesperson for iCapital said it has not reduced headcount or frozen hiring. The company has grown its headcount in the past year, from about 700 employees at the end of 2021 to 1,050 today.

Lawrence Calcano, iCapital’s chairman and CEO, told Insider that while more people will be in the market for new roles due to recent cuts, “it’s always hard to hire great people because great people are always in demand.”

“We think it’s a great opportunity to continue to accelerate even though the market has been challenged broadly over the last several months,” Calcano added. “Long term, there’s still strong trends of advisors recommending higher allocations to alternative investments. So in that context, we want to further invest in our business and make sure we can accelerate our buildout of the infrastructure that we think is essential to helping advisors have this access.”

iCapital is backed by or has a partnership with nearly every major US-based bank, asset manager, and private-equity firm, including JPMorgan Chase, Goldman Sachs, Morgan Stanley, Blackstone, and BlackRock. Bank of America joined as a backer in June 2022 when it made a strategic investment for an undisclosed amount.

The fintech has raised about $750 million overall and was last publicly valued at $6 billion after raising $50 million in December 2021.

Startups across the alternative investments ecosystem like iCapital, CAIS, YieldStreet, and Moonfare have cropped up in the years since the global financial crisis as institutional investors, individual investors, and their advisors have looked for higher returns outside the public markets in what was until recently a world of near-zero-interest rates.

Under Calcano, a former investment banker, iCapital has been a notable beneficiary of that boom, winning the support of virtually all of Wall Street and making acquisitions along the way. It bought Wells Fargo’s and UBS’s alternative investments feeder fund platforms and the companies Artivest, Simon Markets, and AI Insight.

Alternative assets have not been immune to market distress. Money managers Blackstone, KKR, and Starwood Capital recently limited redemptions from real-estate funds as investors have pulled out. Meanwhile analysts expect defaults within private-credit portfolios to rise as economists anticipate a recession in the US.

Still, iCapital is expanding. It is now looking for experienced candidates — those who have worked in tech departments of financial institutions or for technology companies — for a wide range of roles, including positions in product management, user experience, and software engineering. The fintech wants to continue building out its infrastructure and technology offerings with an expanded workforce.

Roughly 40% of iCapital’s employee base works across product and tech, and this round of hires will put that share closer to 50%. The company has some 400 technologists.

iCapital has already started the hunt for talent. While most will end up in the New York, Greenwich, and Lisbon offices, some may be added to iCapital’s other 10 offices spread across the US and overseas, according to Calcano.