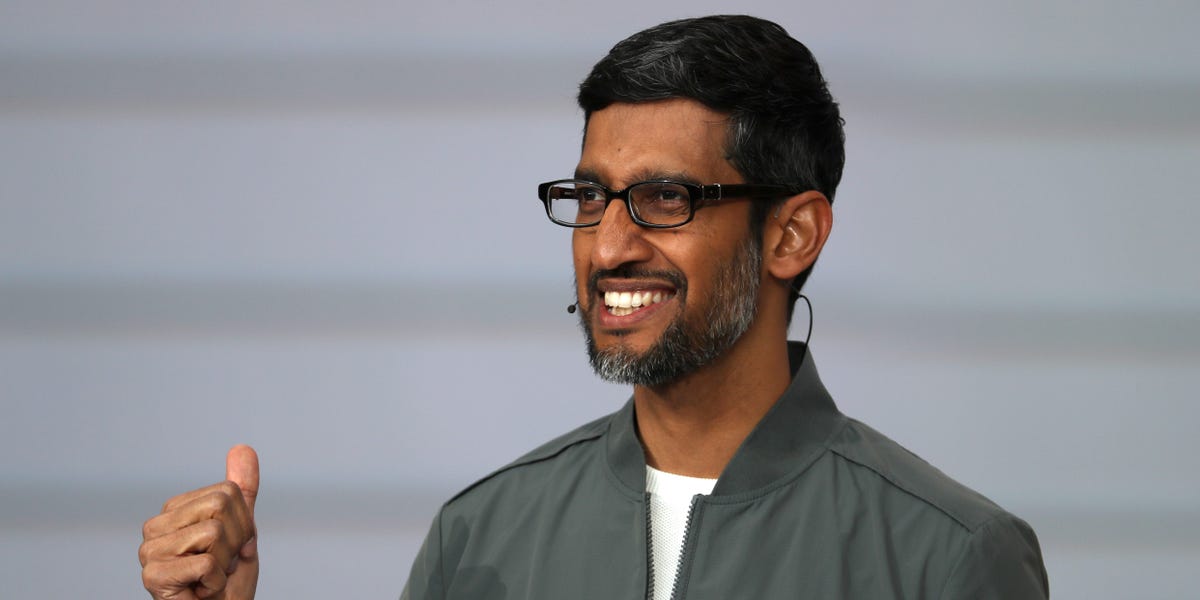 Google announced dramatic job cuts on Friday, with CEO Sundar Pichai telling employees the 12,000-person reduction was necessary because the company overhired during the pandemic. Headcount soared in recent years. Now, with interest rates rising and companies pulling back on ad spend, Google is in a very different economic climate.

Besides eliminating jobs across the organization, the company is also paring back hiring, and has cut many long-term bets.

Some areas, though, remain relative bright spots. Its cloud computing division continues to grow, and the company is investing heavily in AI, with the New York Times reporting that Google intends to unveil 20 new products that incorporate AI and build a chatbot feature into its search engine. Pichai emphasized continued investment in AI in a blog post announcing the layoffs, and The Information reported that almost nobody from Google’s Brain AI lab was let go.

An internal layoff FAQ for employees, reviewed by Insider, stated that the company will continue to hire for “a very limited number of critical roles.”

The Google document pointed staff to an internal site, Grow, and the company’s public careers website for “current open, priority roles.” Employees who have been laid can apply for open roles posted on the public careers site, but not via the internal Grow listings because these people are now considered “external candidates, the FAQ stated.

As of late Friday, the search giant’s public careers website showed 969 open positions, providing an indication of which departments are deemed critical as Google attempts to get back on solid ground. Overall, Google appears to be playing it safe by investing in its core properties. Below are areas where the company continues to hire.