In response to the growing workforce needs of our economy, Virginia must have an educated, well-trained, adaptive workforce. This starts with accessible, high-quality child care, career exploration and planning in elementary and middle school, in addition to relevant work-based learning opportunities and credentials for high school students.

As students transition to postsecondary education, expanding proven work-based learning programs such as the Virginia Talent and Opportunity Partnership creates greater connectivity among students, higher education and employers. Work-based learning programs improve the readiness of students to successfully enter and thrive in the workforce. Further, Virginia should support and expand programs that increase employability, skills development and educational attainment for adults, especially for those populations with the highest rates of unemployment, such as veterans and military spouses, individuals with disabilities and incarcerated or previously incarcerated individuals. We must work to create a prosperous economy for every citizen.

As we continue to recover from the pandemic, the critical role that skilled employees play in the success of our global economy is increasingly evident. For our K-12 system, data shows that learning losses were accelerated during the pandemic, often the most severe among low-income and minority students. Further, data shows that Virginia’s youngest learners are still behind pre-pandemic levels on early literacy screenings assessing fundamentals that are predictive of future reading success. Coupled with recent statistics that show Virginia is among the top 10 states losing population to other states, collaboration among education and business leaders, policymakers and local communities is essential to our economic future. By investing in the education and workforce development continuum, we will help individuals succeed in an ever-growing, competitive environment.

With input from over 7,000 business leaders during the development process of Blueprint Virginia, the business community identified workforce development as the highest priority in every region of the commonwealth and for every industry sector. Access to an educated, well-trained and adaptive workforce is vital, and it starts with strong educational programs and policy.

States that develop a resilient and talented workforce pipeline do a better job of attracting, retaining and expanding businesses. To be the best state for business, Virginia must be the best state for talent. With the General Assembly convened in Richmond, substantial investments in education and workforce development programs should be a top priority for policymakers. 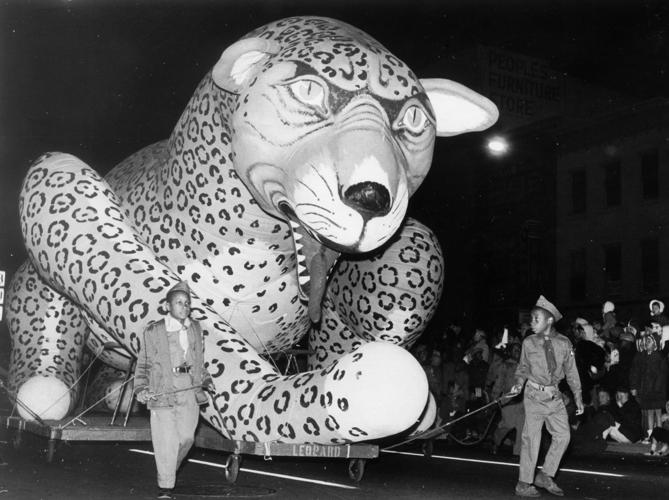 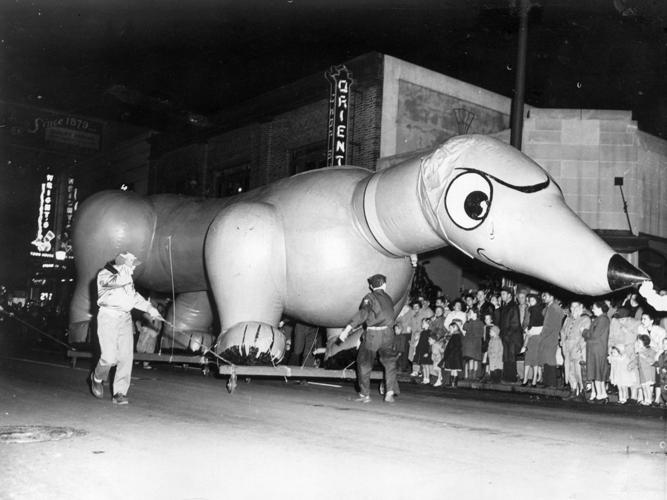 11-17-1951 (cutline): A daschund smiles on spectators lining curb. The dog was a figure in last night’s Toy Parade. 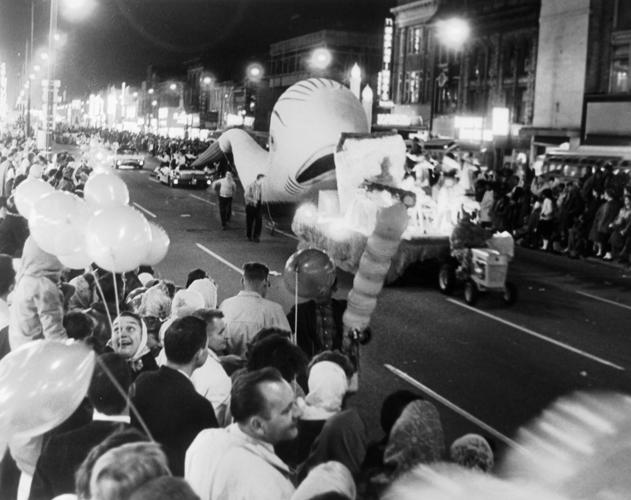 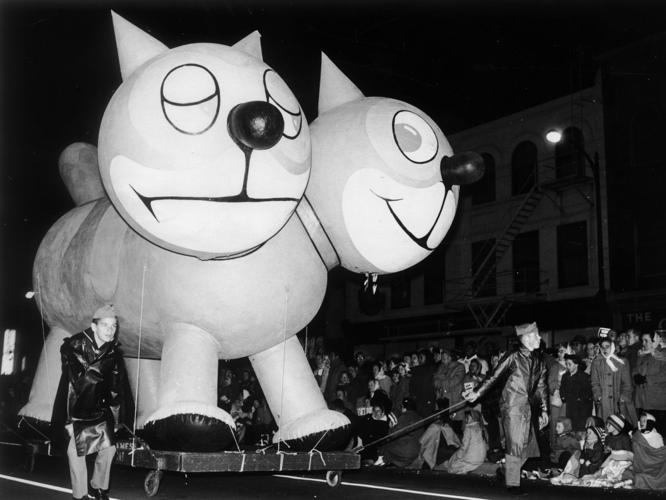 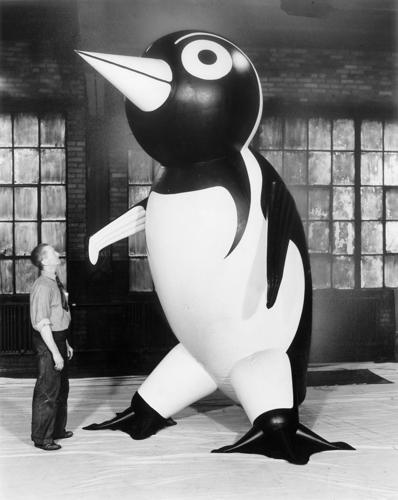 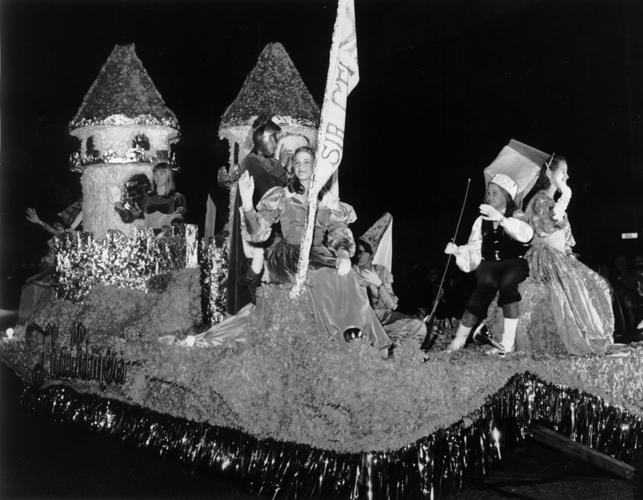 11-23-1966: Castle on the Move–Smiling princesses and attending knights wave to crowd that lined Broad Street last night to watch the Thalhimers Toy Parade. An estimated 50,000 persons turned out to see the annual event. 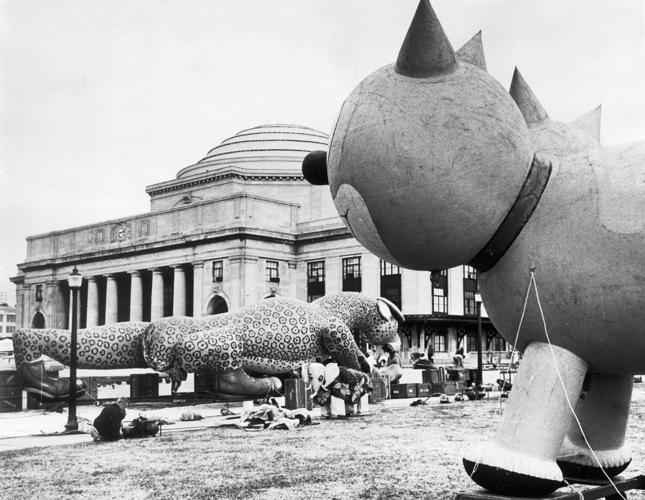 11-21-1967 (cutline): Caricatures of exotic beasts take shape in front of Broad Street station today in preparation for the 22nd Thalhimer’s Toy Parade tonight. The 40-unit parade will start at the station at 7 o’clock and proceed east on Broad Street to Ninth Street. At Sixth and Broad Streets, Mayor Crowe will turn on the tree lights and candles on the median strip of Broad. High school bands, clowns, novelty units and Santa Claus will be among the marchers. 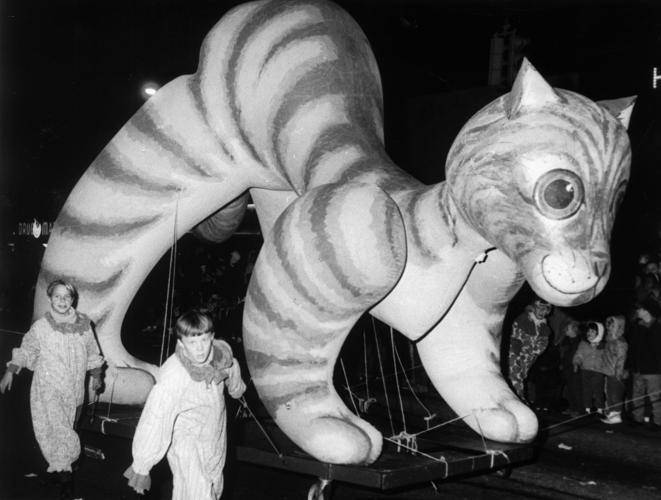 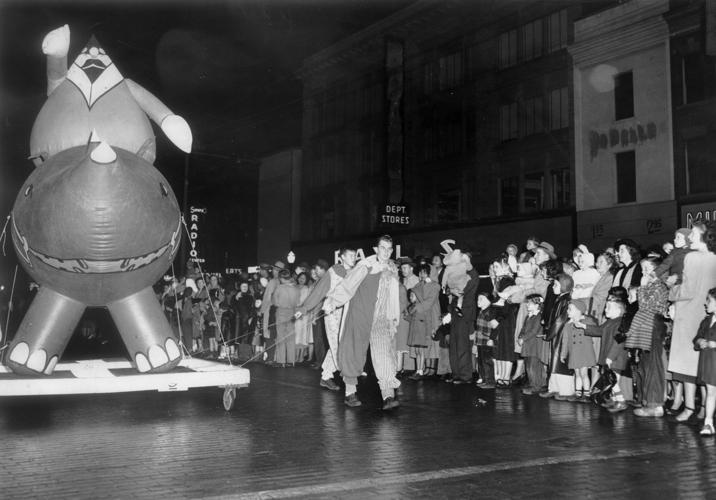 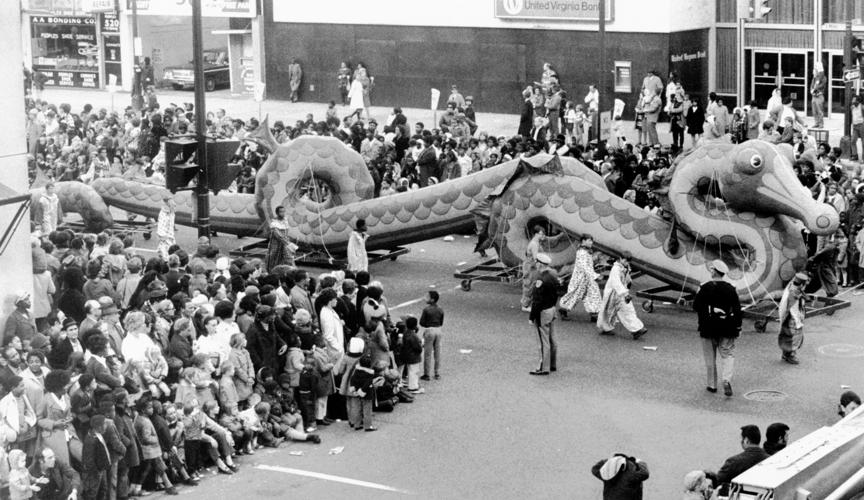 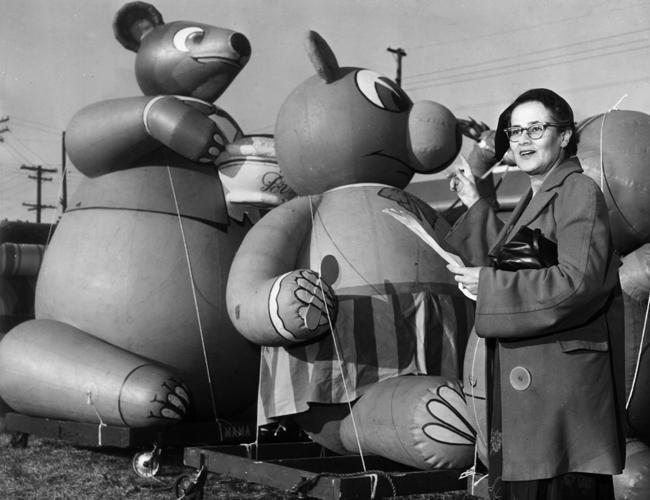 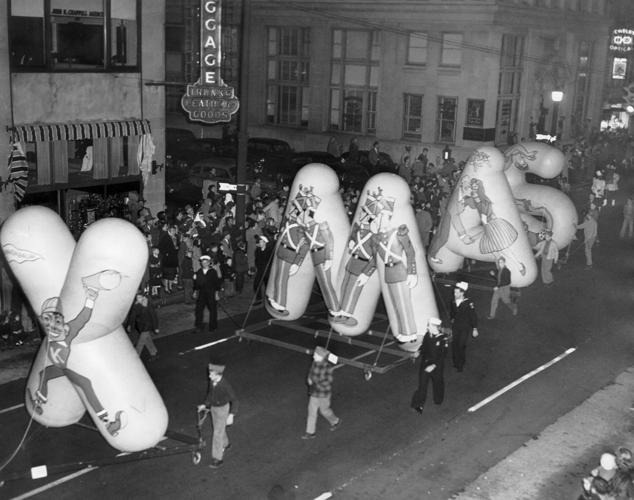 11-30-1952 (cutline): Richmond’s recent toy parade was both a preview and alarm bell for sluggish shoppers who are finding the stores well stocked with holiday merchandise of every description. 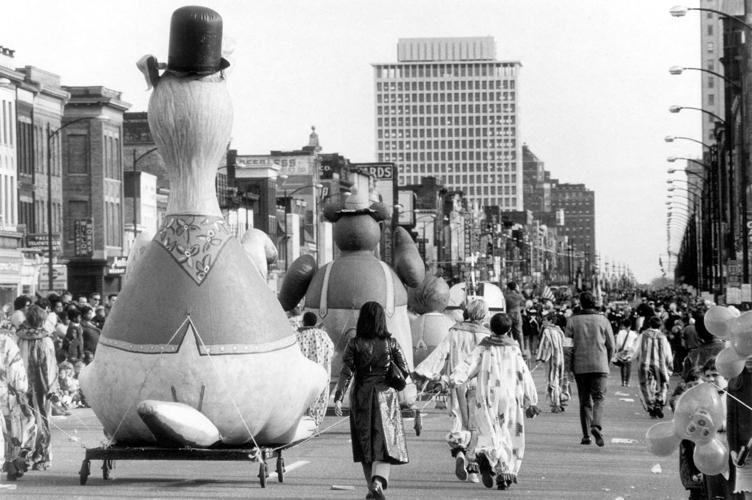