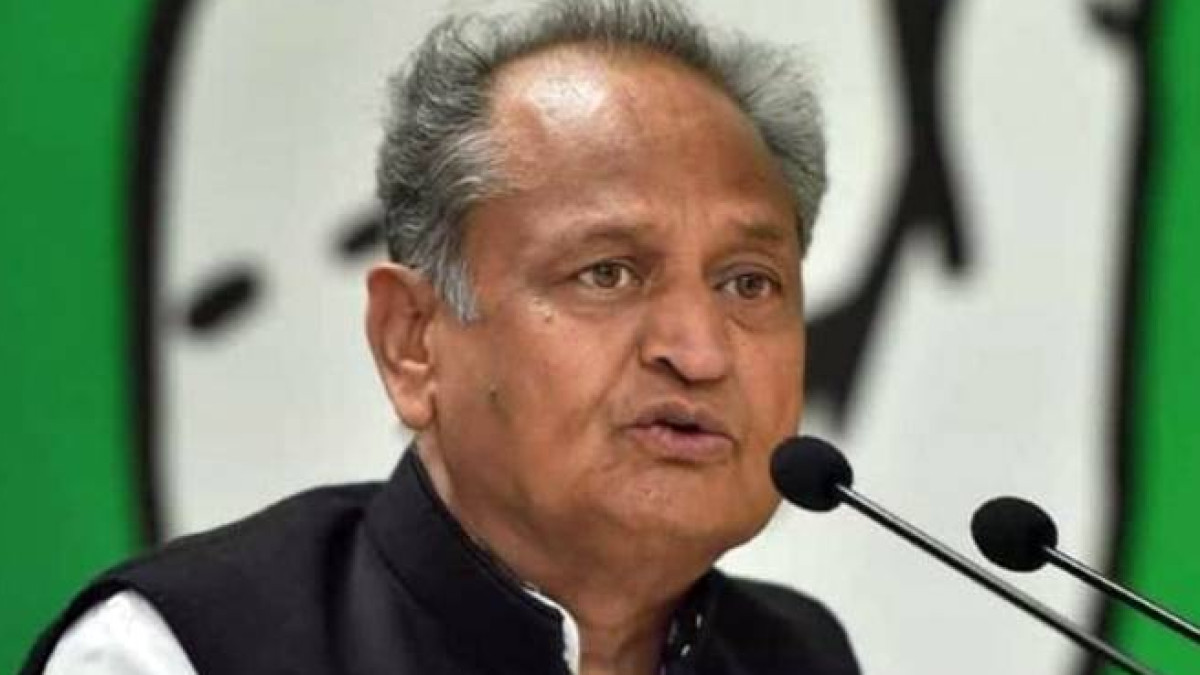 Chief Minister Ashok Gehlot said on Saturday that entrepreneurs, traders and taxpayers play an important role in the economic progress of the state.

Gehlot was addressing a meeting of the State Level Tax Consultative Committee on the preparations for the State Budget 2023-24.

He said that positivity and experience are reflected in the suggestions given by entrepreneurs, businessmen and taxpayers and like every year, efforts will be made to include the suggestions of the consultative committee in the budget.

The Chief Minister said that today Rajasthan ranks second in the country in terms of GDP growth. This was not possible without cooperation.

As per the official statement, Gehlot said that the investor is feeling comfortable today due to the innovations made by the state government. The state government is giving a subsidy of up to two crore rupees in the agriculture and food processing sector.

He said that providing social security to the people of the state is our topmost priority. Pension is being provided to about 1 crore people by the state government.