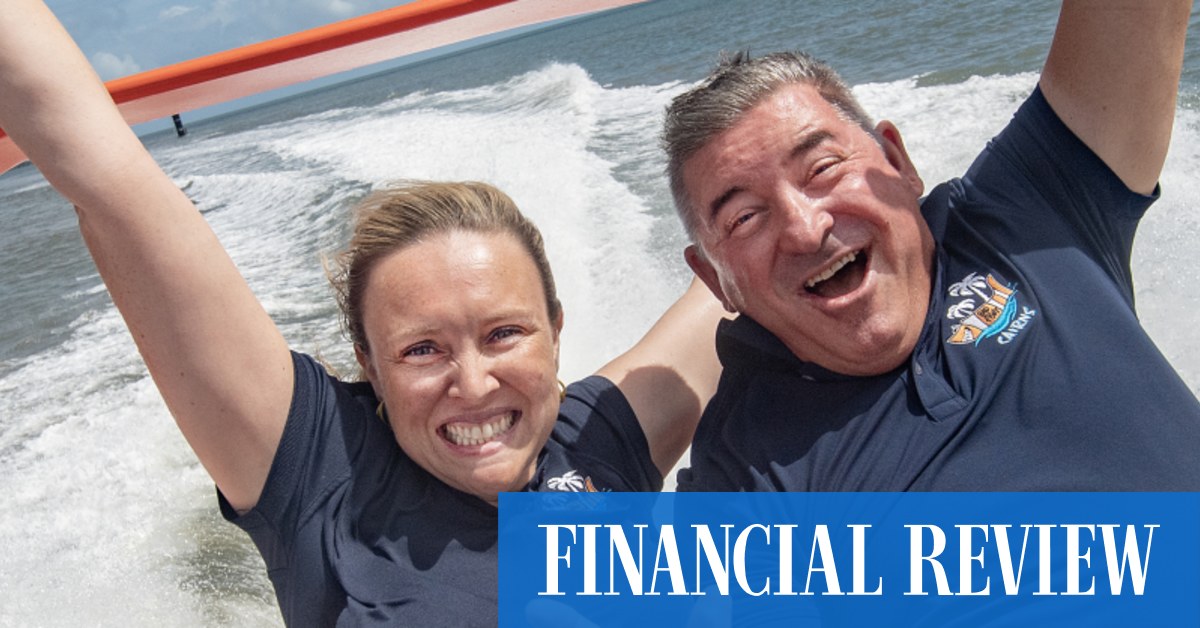 Queensland had the strongest relative population growth, with a 2 per cent annual growth rate, 30 per cent higher than the decade average, according to CommSec. The federal government’s latest Population Statement says Queensland is forecast to be the fastest-growing state until at least 2023-24.

Ms Giumelli said the cruise ship sector was still performing well going into 2023 but she expected international business to be “a little bit lumpy … until we get a more stabilised recovery with increased aviation and access, perhaps in 2024”.

“We still had an amazing Christmas – we had a lot of Aussies still in the destination.

“But if you’re looking at February-March, for example, people are back at school, they’re back in their work life, and we just don’t have that international visitation filling those kinds of months just yet.

“Historically, prior to the pandemic, in a destination like Cairns we would have seen that international visitor land on our doorstep. So there’s a little bit of a deficit there that we still need to rework, and work hard to fill over the coming months and into 2024.”

Ms Giumelli said international travellers tended to be independent or in small groups, coming from the UK, Europe and United States, with a sprinkle from Japan.

“That is, strength in some sections of the economy had been offset by weaknesses in others,” he said.

“But Queensland is currently supported by solid mining, energy and tourism sectors as well as solid internal migration.

“Queensland has a strong report card, ranking first on relative population growth and relative unemployment, and is second ranked on three of the other eight economic indicators.

“When looking at annual growth rates to get a guide on economic momentum, Queensland had annual rates that exceeded the national average on five of the eight indicators.”

Queensland has the strongest jobs market in the country, with unemployment at 3.6 per cent in December, nearly 40 per cent below the decade average.

Ms Giumelli said that was noticeable, with a shortage of people to fill skilled positions. However, this had led to investment in training staff that don’t yet have qualifications, sending them to TAFE, at times with collaboration and government support.

“The employee finishes with a qualification and, for us, we’re training from within to get the desired outcomes for skills as well. It’s certainly still a hot topic in the industry because, particularly in our skilled spaces, there are shortages. But, we are moving in the right direction at the moment.

“We’re still incredibly positive about the future. While we are understanding that 2023 may be a little unsettled, we have what the world wants, we have smart people in the destination, we have amazing products. We’re all really focused on recovery now and ensuring that we move forward collaboratively.”