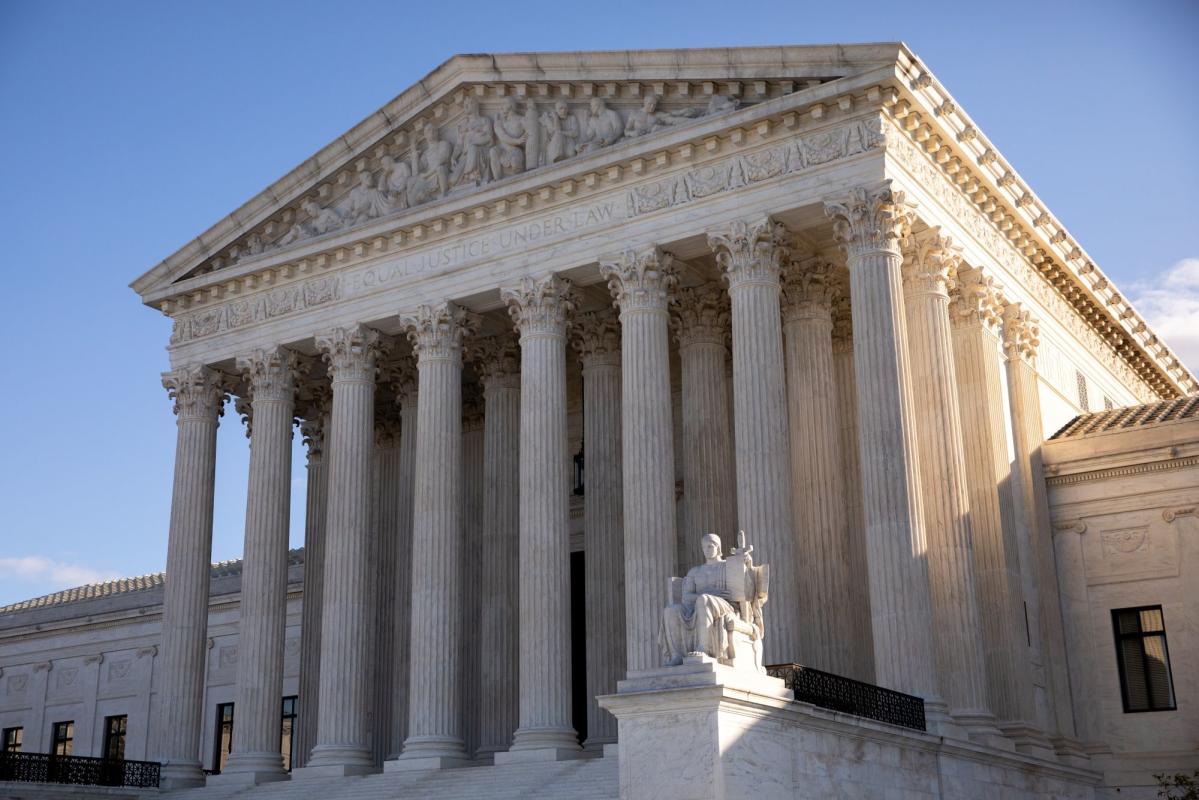 Most Read from Bloomberg

The nation’s highest court without comment turned away appeals from James Vorley and Cedric Chanu, who were each sentenced to one year and one day in prison for wire fraud.

Prosecutors said that from 2009 and 2013 Vorley and Chanu placed large orders to buy or sell futures contracts in order to affect their price, with no intention of ever executing the trades. Once the price shifted, the men canceled their original orders and executed different ones to take advantage of the price movement.

In their appeals, Vorley and Chanu argued unsuccessfully that they hadn’t made the type of explicit misrepresentations that would subject them to prosecution under the federal wire-fraud law. The Biden administration urged the Supreme Court to reject the appeals.

A federal jury in Chicago found the two men guilty after a 2020 trial. The Chicago-based 7th US Circuit Court of Appeals upheld the convictions in July.

Most Read from Bloomberg Businessweek