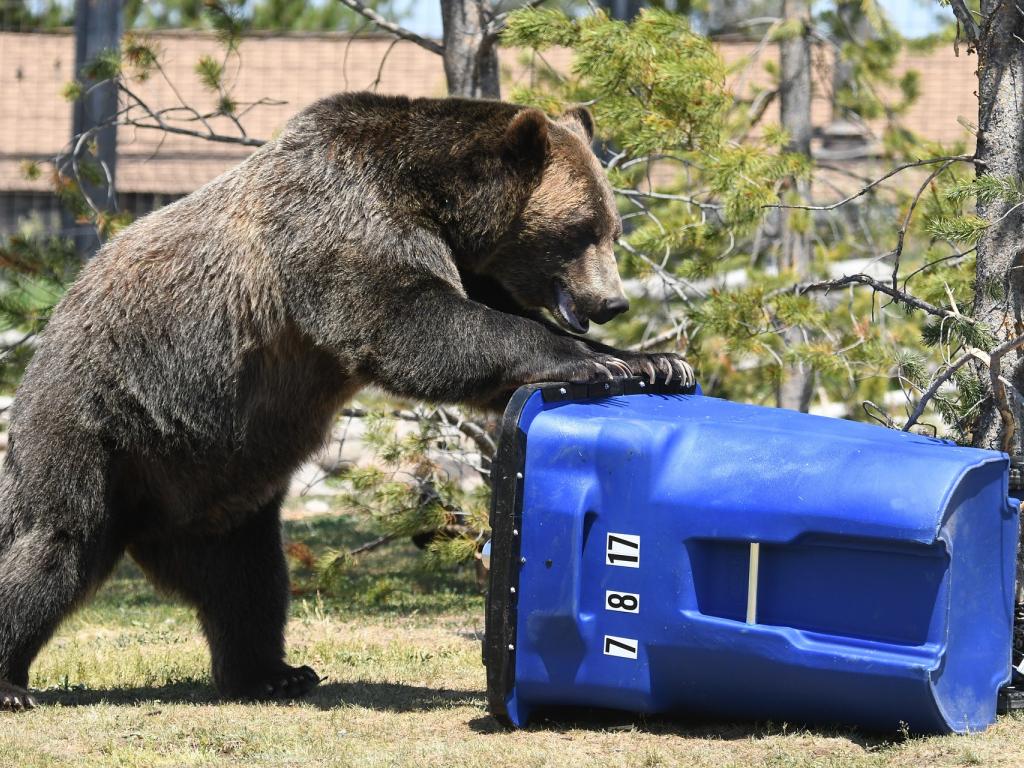 A lot of people like to buy beaten-down stocks and dream the once high-flying names will moon again. That’s usually not a good strategy and it’s likely the wrong approach for 2023.

Why? A lot of the stocks that crashed last year did so for good reason.

What To Know: Many economists and big-name investors are still anticipating a recession in 2023. Although several high-growth names have rallied to start the year, Lloyd said he expects the excitement to be short-lived.

“I think this is very temporary. Last year’s trash is not gonna be this year’s treasure,” Lloyd said.

Investors can’t just forget about the economic outlook because they bought a new calendar. It doesn’t work like that, he said.

“Nothing magical changed the past two weeks,” Lloyd said.

Earnings season is just getting started and expectations are already coming down, he said, adding that average earnings estimates were calling for 7% growth this year, but have been revised to approximately 3%. In a recession, you typically see earnings drop between 10% and 20%, so “we’ve got a lot more to go,” Lloyd said.

From Last Month: Gene Munster Tells Benzinga Where He Thinks Tech Will Go In 2023

High-beta names have been outperforming low-beta names over the last few weeks, but Lloyd isn’t buying the trend. A lot of tech companies face an uphill battle this year because they overhired, took on too much debt and set growth expectations too high, he said.

All of these companies were founded in 2011 and 2012, which means they haven’t had to operate during tough times. Lloyd expects that to be reflected in the share prices of the aforementioned companies this year.

“I would be very cautious when it comes to the high growth tech names that made a lot of money and were the 1,000% winners that tripled, doubled over the last couple of years. I still think they are going to be pretty dead money,” Lloyd said.

Check out the full interview with Lloyd below: