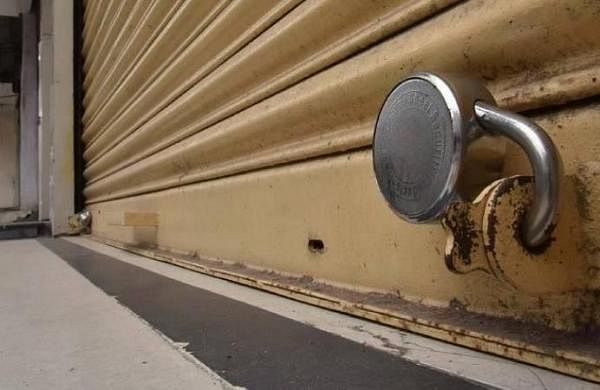 NEW DELHI: Threatened by the recent sealing of shops in Chandni Chowk, traders are asking for PM Narendra Modi’s intervention to provide an amnesty scheme to the shopkeepers from the sealing drive.

In a letter written to Modi, the Confederation of All India Traders (CAIT) said that on the basis of the regularisation of 1,700 unauthorised colonies of Delhi (a bill which was passed in 2021), an amnesty scheme for traders will be the most appropriate step to benefit 10 lakh traders, ensuring the livelihood of more than 30 lakhs of their employees.

The petition comes in the wake of 25 shops in Sadar Bazaar – among the oldest and biggest wholesale markets for domestic goods in Delhi — reportedly sealed earlier this month over alleged misuse of residential premises for commercial use.

The CAIT stated in the letter that earlier Master Plans of 1962, 1981 and 2006 were untimely and that the government authorities failed in developing commercial spaces as per the requirements of the growing population of Delhi.

“84 per cent of commercial space was developed by traders on their own. The shopkeepers were charged property tax, electricity and other government charges on a commercial basis but were never given a commercial status,” they said.

According to CAIT, an affidavit was filed in the Supreme Court in 2008 by the then additional secretary of the Ministry of Urban Development, admitting that various government agencies developed only 16 per cent of the commercial space in the past four decades, evidence of dereliction of duties.