To become a sponsor-free AMC, a MF must have positive liquid net worth and net profit of at least Rs 10 crore in all of the preceding five years. 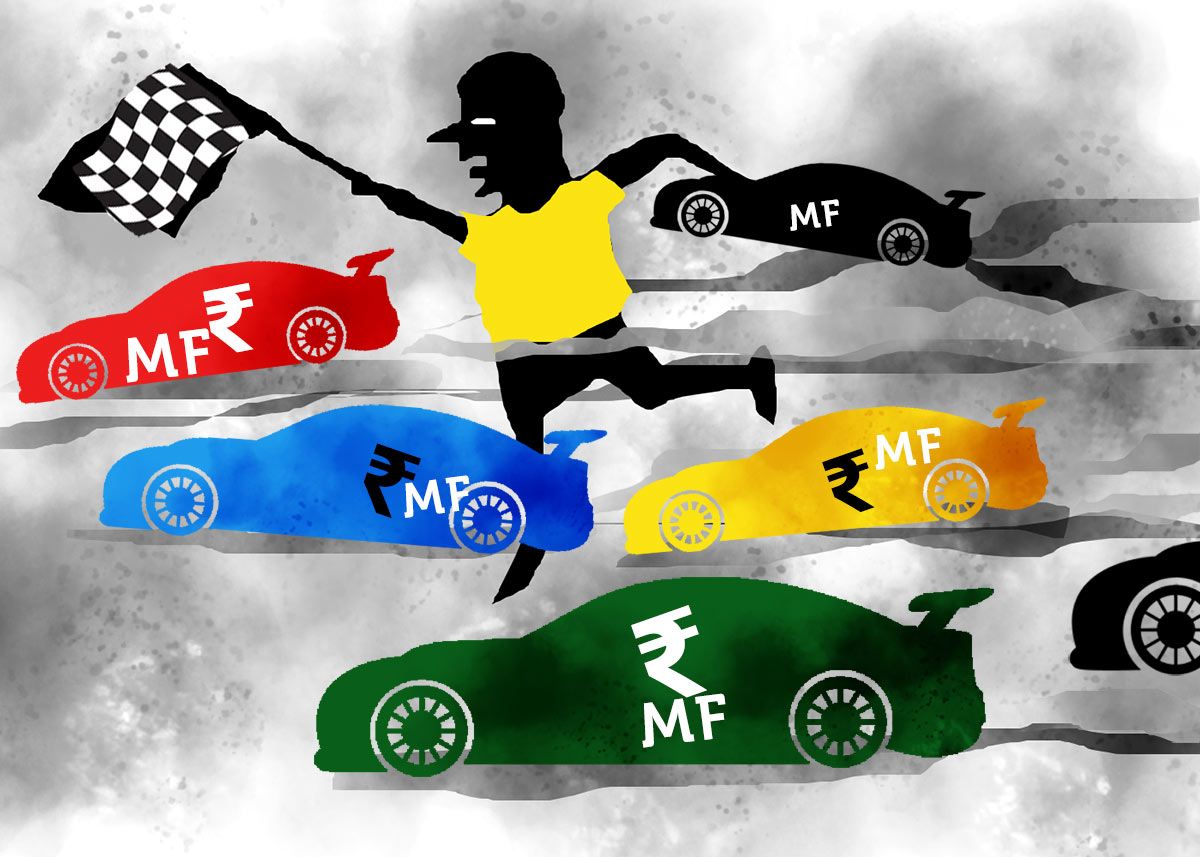 In a consultation paper, the Securities and Exchange Board of India noted that the rationale for permitting disassociation of existing sponsors was that an AMC could meet all the sponsor-related eligibility requirements itself in a few years of existence.

To become a sponsor-free AMC, an entity must have positive liquid net worth and net profit of at least Rs 10 crore in all of the preceding five years.

A sponsor who wishes to disassociate must have been a sponsor for at least five years and must reduce shareholding to below the specified threshold.

However, Sebi has sought recommendations on the specific timeline within which the shareholding should be reduced.

A self-sponsored AMC will only be allowed to have financial investors, whose holding will be limited to a specified threshold.

Moreover, these shareholdings can be freely exchanged with other investors without any prior approval.

The consultation paper has sought comments on what should be the upper and lower shareholding limits for such investors.

Sebi has proposed an upper limit of 26 per cent or 10 per cent and a lower limit of 5 per cent for financial investors after the sponsor disassociates from the AMC.

The sponsor is responsible for obtaining approvals, funding, and incorporation of an AMC.

At present, the sponsor in an AMC is required to hold at least 40 per cent stake on a continuous basis and is restricted from owning more than 10 per cent in more than one AMC.

For self-sponsored AMCs, the 10 per cent limit on cross-holding will continue.

The new framework will lead to two categories of AMCs — one being sponsored by a corporate with at least 40 per cent stake and one with no such sponsor.

Over 90 per cent of AMCs in India have completed five years of operations and thus could be eligible for such disassociation, according to the discussion paper.

‘Over the years, it has been observed that once a mutual fund has acquired a threshold of AUM and existence, the sponsors’ obligations gradually reduce to insignificant activities,’ Sebi said.

“To further the penetration of the mutual fund industry, a need has been felt to enable new players, who otherwise may not have been eligible to act as sponsor, by introducing an alternative set of eligibility requirements,” noted Sebi.

Under the alternate requirements, a PE with over five years’ experience will be considered eligible, provided it has managed committed and drawn-down capital of at least Rs 5,000 crore.

Moreover, for the alternative route, Sebi has recommended an increase in the net worth requirement of an AMC to Rs 150 crore, to create sufficient entry barriers, but which are not too steep for serious applicants.

At present, leading mutual fund houses have banks as sponsors.

According to the prevalent norms, they need to find another investor willing to acquire at least 40 per cent and who is considered eligible under the current norms to replace them as sponsors.