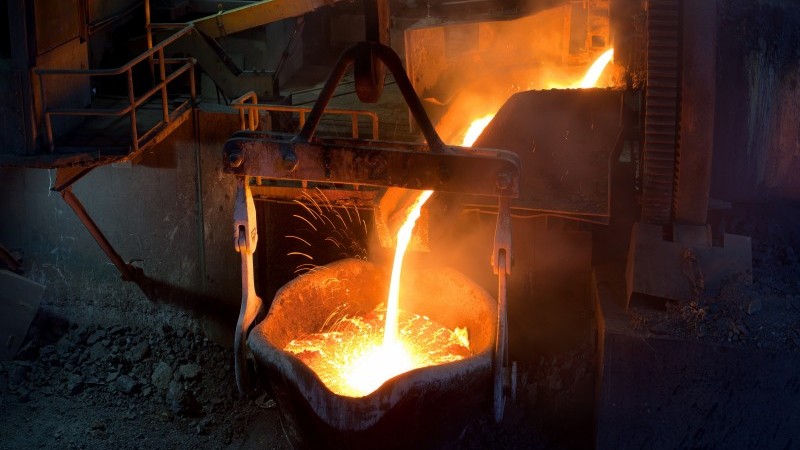 The latest numbers from the International Aluminium Association (IAI) show that the global primary aluminium increased to 189kt/day in December, compared to 188.6kt a month earlier. Total monthly output for the metal rose 6% year-on-year (+3.6% month-on-month) to 5.86mt last month. Cumulatively, production rose 2% YoY to a total of 68.4mt in 2022. Similarly, Chinese output rose 11.6% YoY (+3.3% MoM) to 3.47mt last month with full-year output rising 4% YoY to 40.4mt in 2022. Meanwhile, aluminium production in Western and Central Europe also posted recovery on a monthly basis with output rising by 3.6% YoY to 232kt in December. However, it continued to remain suppressed on a yearly basis with production declining by 16.5% YoY last month as domestic smelting activities were impacted by higher power prices. Aluminium production in Asia (ex-China) increased by 2.9% MoM last month, while year-to-date output gained 2% YoY last year.

With copper, Glencore said that operations at its Antapaccay copper mine in Peru were halted on Friday as protesters in the country entered and damaged a worker camp. Meanwhile, the transportation of copper concentrates continues to remain temporarily suspended. The company also mentioned that before the incident, mine was operating with only 38% of its workforce due to the ongoing protests in the nation. The mine accounts for 8% of Peru’s total copper exports. However, despite the ongoing mine supply disruptions and exchange inventories standing at historically low levels, the LME cash/3m spread moved in a contango last week. As per the recent LME data, the cash/3m spread for copper widened to a contango of US$16.2/t as of Friday, when compared to a contango of US$4.5/t a day earlier.

Copper was trading near a seven-month high amid continued optimism that China’s reopening from Covid lockdowns will boost demand for the red metal while supply concerns in Peru linger.

For lead, the latest LME data shows that exchange inventories for the metal declined by 725 tonnes (-3.5% DoD) to 20,250 tonnes (the lowest since March 1990) as of Friday. The majority of the declines were reported from Singapore and Trieste warehouses.