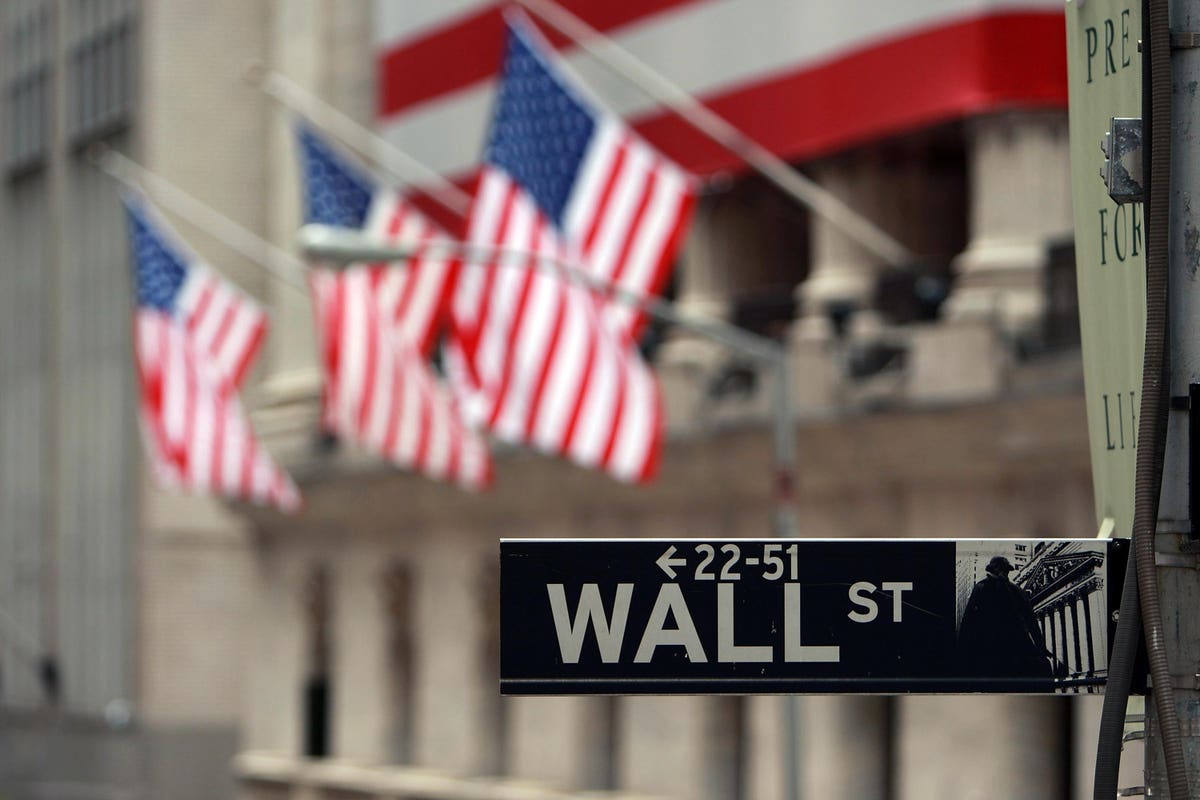 The most recent Consumer Price Index (CPI) data came out last Thursday and immediately impacted the stock market. The CPI report for December showed that headline inflation had dropped by 0.1% and that the rate of inflation on an annual basis was at 6.5%. Even though the inflation rate is cooling down, a celebration is still too premature as we have to see how the Fed reacts to all of this data. Further rate hikes could be on the horizon.

We’re going to look at what the recent CPI inflation data indicates about the state of the current economy and what this means for the stock market moving forward—plus, how to leverage Q.ai to help.

What’s the current state of the economy?

The most recent CPI inflation data indicated that the rate hikes are finally slowing down the economy, as inflation was at 6.5% in December on an annual basis compared to 7.1% in November. While the headline rate of inflation dipped 0.1% from November, overall prices were still up 6.5% on an annual basis. The core CPI, which strips away volatile items like food and energy, rose 0.3%, which was what analysts were expecting.

Prices are finally starting to come down after the post-pandemic boom. When the world started to open up, there was an unprecedented increase in demand that couldn’t be matched with supply in the economy. The pent-up consumer demand for returning to normal, supply chain issues and a tight jobs market led to the prices of everything going up. Consumers started to notice that inflation was hurting their purchasing power, but it didn’t become evident how serious the situation was until early in 2022.

At first, the central banks concluded that inflation was transitory due to the unique circumstances. Then it eventually became clear that inflation was soaring and rate hikes would have to begin to restore the balance of supply and demand to a reasonable level. Analysts have been paying attention to the labor market and CPI data to see how the economy is responding to the aggressive rate hikes.

It’s worth noting that the inflation data came out after the Labor Department had reported that the U.S. economy added 223,000 jobs in December, above economists’ prediction of 200,000. The department also reported that wages were up 4.6% on an annual basis in December, but with inflation being so high, employees didn’t see these increased wages as a net gain in their purchasing power.

The CPI data for December is positive news in the sense that we’re likely done with the height of inflation. However, we now have to worry about how the Fed will respond since we’re nowhere near the 2% target inflation rate. This means that the next few rate hikes could be smaller, but there’s no way of knowing how the stock market will react to the next FOMC announcement.

What was the impact of the inflation report on the stock market?

The stock market typically reacts to the inflation data before it comes out based on analyst predictions, and then the market responds again once official results are released. The inflation report came out in the morning hours on January 12, and stocks closed higher on the news that inflation had slowed down for the month of December.

Here are some of the key highlights from the stock markets at closing on the day of the inflation report on January 12:

It’s worth noting that this was the first 5-day winning streak for the tech sector since July, as that section of the market has been suffering lately. Investors responded favorably to the inflation data because if prices come down, this could likely lead to the Fed slowing down with the rate hikes, which would help us avoid entering a recession in 2023 (in a best-case scenario).

What does this information mean for the stock market?

Inflation data directly impacts the stock market because consumer spending and earnings are tied to inflation data. When consumers spend less money on goods and services, companies report lower earnings, which hurts stock prices. When stock prices drop, this hurts investor confidence. In this case of the most recent data, investors saw it as a sign that inflation may finally be cooling and the rate hikes could be slowing down. The mix of lower inflation and paused rate hikes could indicate that consumer spending will return to normal.

During times of high inflation and rate hikes, growth stocks and companies offering discretionary products significantly drop. If consumers are worried that prices are too high or that we could enter a recession, they will be less likely to spend money on items that aren’t considered essential.

What’s next for the stock market?

It’s that time of the year when companies will start announcing earnings for the fourth quarter of 2022. As we’ve covered extensively in previous material, many companies had warned investors about softer earnings during the holiday season due to a shift in consumer spending habits. With soaring inflation and fears of a recession, many companies expected to report lower earnings.

Fears of a recession still loom over us

If the rate hikes manage to bring the economy into a recession, we would see additional stock market sell-offs, and there’s no predicting how low the market could drop as investors tend to hoard cash during a recession on fears that they could lose their jobs.

How should you be investing?

Trying to decide which stocks to invest in can be intimidating in the best of times. When inflation is soaring and the central banks are responding with rate hikes, there’s plenty of volatility in the stock market that makes it stressful to be an investor.

If you’re concerned about investing during times of high inflation, we suggest you take a look at Q.ai’s Inflation Kit. We use the power of AI to predict and adjust positions in this diversified portfolio of assets designed to mitigate rising inflation risks. You can also turn on Portfolio Protection to further protect your money during times of high market volatility.

While inflation peaked on a year-over-year basis in June when it hit 9.1%, we’re still a long way from the 2% target rate. This means we may still see volatility in the stock market as the economy continues to respond to the rate hikes and CPI data. All we can do for now is monitor the situation to see how the economy responds.