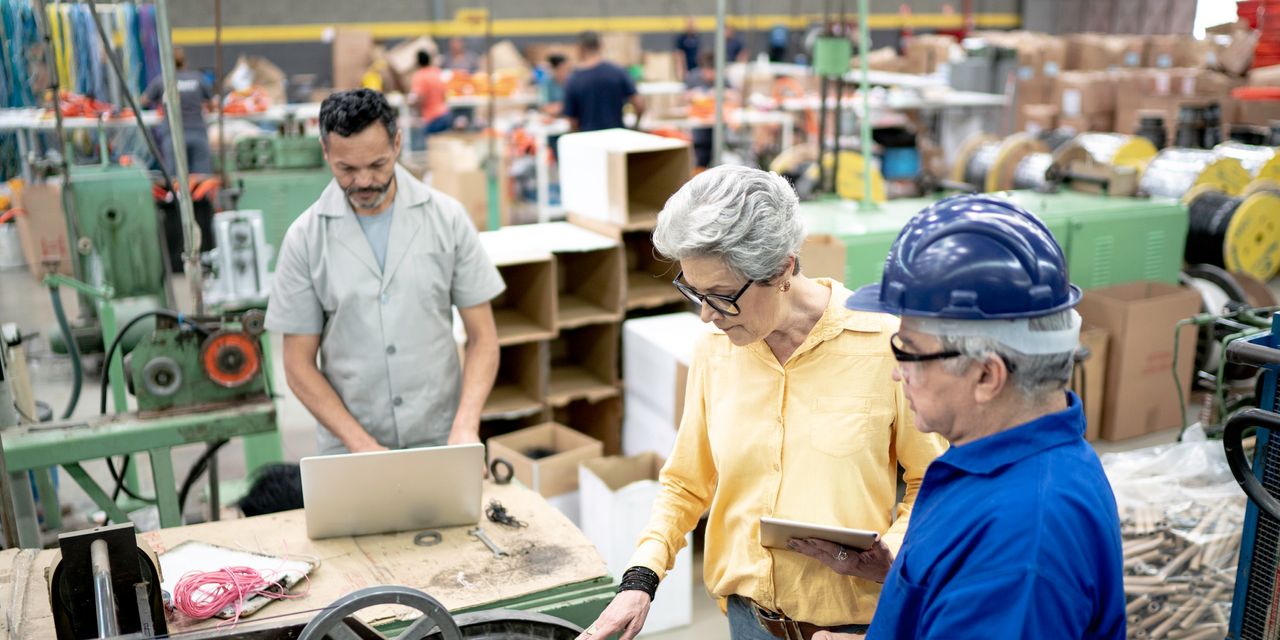 How do America’s working stiffs feel about their retirement savings?

There’s a new survey out, and pretty much everything in it depresses me.

Retirement confidence is way down.

Retirement anxiety is way up.

Women in particular are sacrificing their own retirement plans to give financial aid to “family members” (adult children, presumably) or friends.

Read: Boost your bank account by breaking out of these 5 common money traps

Oh, and apparently this is all news to the people actually running America’s defined-contribution retirement plans—401(k)s and similar. The survey results suggest they rarely talk to the people in the plan, and are clueless about what they think and feel.

The survey, by Nationwide, focused on workers over 45 as well as the plan sponsors who run their retirement plans. (It was conducted last July and August, so it is a little behind the curve—more on that below.)

“The vast majority of plan sponsors believe employees have a positive outlook on their retirement plan and financial investments…and are on the right track when it comes to retirement,” reports insurance company Nationwide. The percentage of plan sponsors who think employees are happy is between 81% and 96%, they report, depending on the question they asked, and whether they talked to plan sponsors in government or the private sector.

Oh, and that figure has plunged in a year, even though it was only 72% a year ago.

Read: Retirement may be bad for your brain. Is working longer the solution?

The plan sponsors think the workers are happy with the investment options available in their 401(k) plan. The workers? Not so much.

“The majority of plan sponsors feel the average employee is satisfied with the investment options offered within their employer’s retirement plan (81% company, 94% government),” reports Nationwide, “but that sentiment is only reflected by just over half of employees—and in lower numbers than 2021.”

An astonishing 40% of workers over the age of 45 say they now expect to delay their retirement as a result of the 2022 inflation crisis and the financial turmoil that’s ensued. And the delays are substantial. Across the entire survey, workers over 45 now expect to wait until they are over 68 to retire. A year earlier, when markets were booming and inflation was flat, they figured on 65.

Incidentally, a recent study by the St. Louis Federal Reserve found that the average American age 55 to 74 lost $100,000 in wealth between January and October last year due to the turmoil — and estimates that this loss of wealth has driven an astonishing 170,000 people over 55 to pull a Tom Brady, “unretire” and return to the workforce.

The gloom is especially severe among women, Nationwide reports. The number of women expecting to delay retirement, if need be indefinitely, more than doubled last year and hit an astonishing 62%. The percentage of women worried about their retirement plan and their investments jumped by a half, hitting 56%.

Of the women expecting to delay retirement, one in six told the survey they were doing so because they were giving financial support to a family member or a friend “as a result of inflation.”

But it’s little surprise people are freaking out about retirement when they don’t know how to run the numbers. Writes Nationwide’s Bethany Eippert, “roughly half (51%) of female participants face challenges around turning their retirement savings into income in retirement. Only 4% of women are moderately or extremely familiar with retirement planning for decumulation.”

Imagine trying to drive across the country without a GPS or a map. It’s crazy.

It’s too easy to say these numbers reflect the inflation panic from last summer. Actually, although inflation fears have eased somewhat since then, portfolios haven’t improved. For example the Vanguard Balanced Index Fund
VBAIX,
+0.96%,
which tracks a typical portfolio of 60% U.S. stocks and 40% U.S. bonds, is actually lower than it was during July and August.

Meanwhile annuity payout rates are coming back down again, after peaking in October.

Lifetime immediate annuities (sold by insurance companies such as Nationwide) are the products that can provide guaranteed lifetime income in retirement. So people in their 40s, 50s and 60s would be getting depressed about the declining rates—except that apparently nobody has bothered to explain to them what these annuities are, or why they might need them.