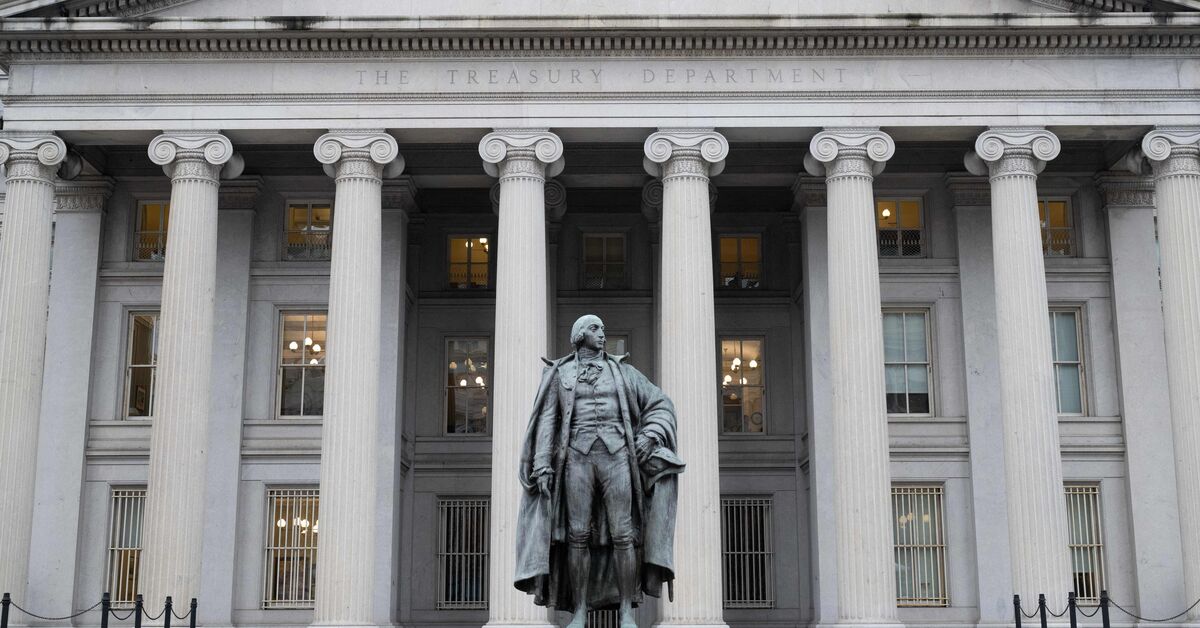 The US Treasury Department on Monday unveiled new human rights sanctions on senior Iranian officials and what it described as a slush fund for the Islamic Revolutionary Guards Corps (IRGC), the latest Biden administration effort to hold Iran accountable for its violent crackdown on the anti-government protests.

The department’s Office of Foreign Assets Control designated the IRGC Cooperative Foundation, an economic conglomerate it said manages the Revolutionary Guards’ investments and presence across various sectors of the Iranian economy.

“The United States remains committed to supporting the Iranian people in their demands for human rights and other fundamental freedoms,” Brian Nelson, Treasury’s undersecretary for terrorism and financial intelligence, said in a statement.

“Along with our partners, we will continue to hold the Iranian regime accountable so long as it relies upon violence, sham trials, the execution of protestors, and other means of suppressing its people,” Nelson said.

The latest sanctions were issued in coordination with the United Kingdom and European Union.