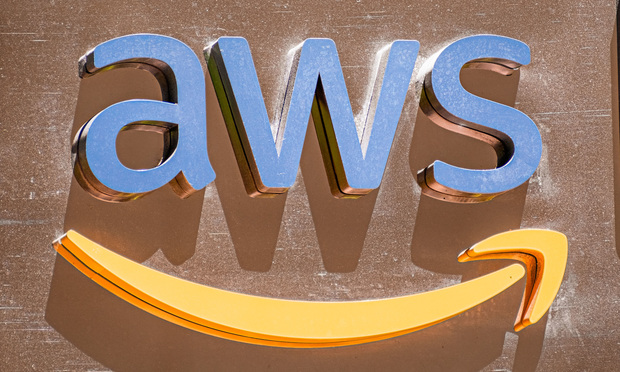 Amazon has made good on its promise to shift capital expenditures from its overextended logistics network to the data infrastructure for its industry-leading cloud computing services: Amazon Web Services (AWS) has announced it is planning to invest $35B by 2040 in multiple new data campuses that will combine its expandable cloud capacity in Virginia.

The Virginia Economic Development Partnership (VEDP), the Commonwealth’s state economic development agency, and the General Assembly’s Major Employment and Investment (MEI) Project Approval Commission put out the welcome mat for the mega-development with a new incentive designed to secure the $35B commitment.

Under a new program VEDP is calling the Mega Data Center Incentive Program, Amazon will receive a 15-year extension of Data Center Sales and Use tax exemptions on qualify equipment and enabling software, and an MEI performance grant of $140M for site and infrastructure improvements, workforce development and other project-related costs.

“Virginia will continue to encourage the development of this new generation of data center campuses across multiple regions of the commonwealth. These areas offer robust utility infrastructure, lower costs, great livability and highly educated workforces,” said Gov. Glenn Youngkin, in a statement announcing the mega-deal with AWS.

In a Q2 2022 earnings call, Amazon CFO Brian Olsavsky said Amazon was shifting the focus of its capital expenditures towards expanding the technology infrastructure of its world-leading AWS cloud-computing platform and away from its retail business, including its over-extended e-commerce logistics network, which grew to an estimated $470M SF by the end of 2021, GlobeSt. reported.

Amazon’s commitment to invest $35B in the AWS data processing network in Northern Virginia is a huge vote of confidence in NoVa’s ability to continue to expand its data cluster.

That ability came into question last year when Dominion, the area’s largest utility, said it would need to install new transmission lines—a two-year project—in order to support new capacity in parts of Loudoun County, the epicenter of the global hub known as Data Center Alley.

During H1 2022, it also looked like growing NIMBY backlash might impede data center expansion in rural areas of Virginia. However, several major projects announced in the second half of the year in rural locations indicated the tide has shifted in favor of the state’s fastest growing industry, the data sector.

In November—in a major defeat to the NIMBY movement—Prince William County approved a 2,139-acre, 28M SF data center cluster that will sit in proximity to the Civil War battlefield at Manassas. Anti-data center activists had specifically drawn their battle lines around the historic site, also known as the Battle of Bull Run.

The county’s Board of Supervisors gave a green light—in a 5-2 vote during a 14-hour session—to a development that will be known as the Prince William Digital Gateway, a massive data center cluster that already has two anchor occupants: QTS and Compass Data Centers, which each will build hyperscale data center campuses encompassing 18M SF and 1,000 MW of capacity on 1,636 acres of the new Gateway zone.

Prince William’s board adjusted the county’s land use master plan to allow for the rezoning of 2,139 acres of farmland, homes and protected forest known as the Rural Crescent, which stretches from the Manassas battlefield in the south to Route 234 in the north.

When Loudoun County temporarily paused development of new data centers in the area impacted by the power transmission line installation, surrounding areas seized the opportunity to develop new data processing capacity that can be connected to Loudoun’s cluster with fiber lines.