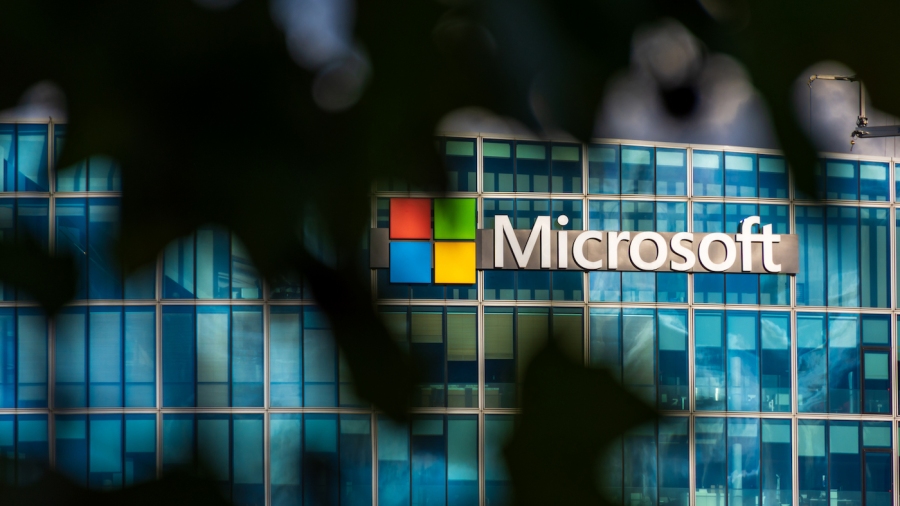 Microsoft announced on Monday that it was investing billions of dollars into OpenAI, the artificial intelligence firm behind ChatGPT.

Meanwhile, Russia is expected to escalate its cyber operations in Ukraine this year — but to little effect, experts say.

This is Hillicon Valley, detailing all you need to know about tech and cyber news from Capitol Hill to Silicon Valley. Send tips to The Hill’s Rebecca Klar and Ines Kagubare.

Thank you for signing up!

The latest in politics and policy. Direct to your inbox. Sign up for the Hillicon Valley newsletter

Microsoft is investing billions of dollars into OpenAI, the company behind the popular ChatGPT language generation tool, as part of a third phase of a partnership between the two tech companies, Microsoft announced Monday.

Microsoft did not detail the exact amount it is investing in OpenAI with the latest phase, describing it as a “multiyear, multibillion dollar investment.”

Semafor previously reported the company was in talks to invest $10 billion into the artificial intelligence company.

Russia to ramp up cyberattacks in Ukraine

Nearly a year into its war with Ukraine, Russia has had little success on the cyber battlefield — and that doesn’t look like it will change moving forward.

In the coming months, the Kremlin is expected to escalate its cyber operations as it continues to face major military setbacks in the conflict.

However, that increase in cyber activity is likely to have a minor impact in the war as the Kremlin is met with stronger cyber counterattacks from Ukraine and its allies.

There may in fact be no benefits for Russian forces in ramping up their cyber activity against Ukraine, said James Turgal, vice president of cyber consultancy Optiv, other than “to make the point that they can cause chaos.”

Music streaming service Spotify announced Monday that it is slashing hundreds of jobs in the latest round of layoffs in the tech sector.

Spotify said it would cut 6 percent of its staff, or about 600 workers, based on its last earnings report.

“Like many other leaders, I hoped to sustain the strong tailwinds from the pandemic and believed that our broad global business and lower risk to the impact of a slowdown in ads would insulate us. In hindsight, I was too ambitious in investing ahead of our revenue growth,” CEO Daniel Ek wrote in a statement.

Ek announced the job cuts along with a handful of other changes to the business, including how its products and business teams are organized.

Notable links from around the web:

The new artificial intelligence system ChatGPT has passed an exam at the Wharton Business School, according to a new research paper, signaling the potential of the controversial chatbot.

Research from Wharton professor Christian Terwiesch found that the AI system “has shown a remarkable ability to automate some of the skills of highly compensated knowledge workers in general and specifically the knowledge workers in the jobs held by MBA graduates including analysts, managers, and consultants.”

On the final exam of Operations Management, a core course in the Wharton MBA program, ChatGPT did “an amazing job” and gave answers that were correct and “excellent” in their explanations.

“ChatGPT3 is remarkably good at modifying its answers in response to human hints. In other words, in the instances where it initially failed to match the problem with the right solution method, Chat GPT3 was able to correct itself after receiving an appropriate hint from a human expert. Considering this performance, Chat GPT3 would have received a B to B- grade on the exam,” the research concluded.

That’s it for today, thanks for reading. Check out The Hill’s Technology and Cybersecurity pages for the latest news and coverage. We’ll see you tomorrow.

For the latest news, weather, sports, and streaming video, head to The Hill.