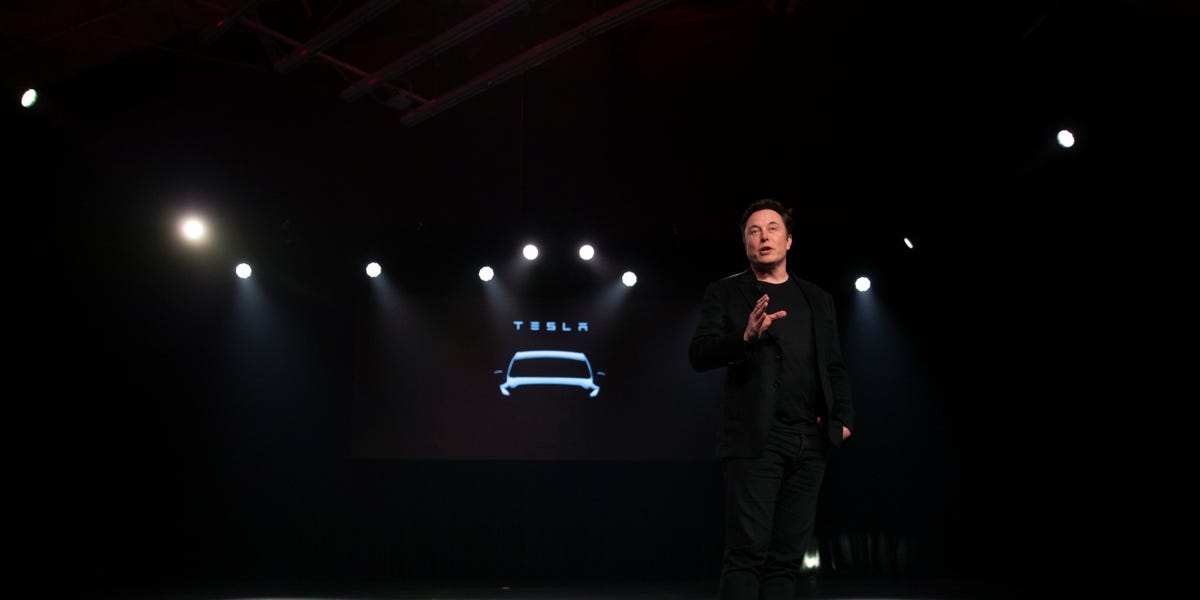 The electric-vehicle maker’s shares climbed 7.7% Monday with price cuts for Tesla’s flagship Model Y car expected to supercharge demand. That means the stock is now up just under 17% year-to-date.

But there could be a nasty shock for Tesla shareholders when the company releases its fourth-quarter earnings on Wednesday, Munster said.

“Part of this 8% move is anticipation and optimism that the 30% decrease in price for the Model Y is going to have an outsized impact on volume,” the Deepwater managing partner told CNBC’s “Fast Money” on Monday.

“I expect that to be true – but there’s one piece that we don’t know, and this is about getting everyone on the same page. It’s the profit.”

Munster forecast that Tesla will log gross margins of between 15% and 20% in its key automotive division, down from 27% in the third quarter of 2022.

“I expect them to give guidance somewhere between 15% and 20% – and that’s the piece I think will cause a dip in shares on Wednesday,” he said.

That potential dip isn’t driving Munster away from Tesla long-term. But he warned there’s likely to be an adjustment period this year, as investors reset their expectations for what the stock’s profit targets should be.

“Don’t let me give you a mixed message there – I think this is still a great company,” he said. “We just have to get everyone on the right page about what the profit profile looks like, because that’s been a big part of the rise of Tesla shares over the past three years.”

Not all analysts are downbeat on Tesla’s prospects. Wedbush’s Dan Ives said last week the shares could rally 35% this year as its recent price cuts have already been a success in China.

Tesla’s fourth-quarter results will cover a period where it started slashing prices of some of its best-known vehicles in a bid to juice up demand and CEO Elon Musk completed his chaotic $44 billion takeover of Twitter.

Wall Street analysts expect its gross profit margins to fall from 25.8% to 25.6% and for its earnings-per-share to climb from $0.95 to $1.01 quarter-on-quarter, according to Refinitiv.